Formed in late of 1990 by Steve (Vocals), Dave (Bass) and Gavin (Guitar) The Gavin left early from band for personal reasons and Dave reverted to his original instrument guitar they found the Mark (Bass) and the line up completed. 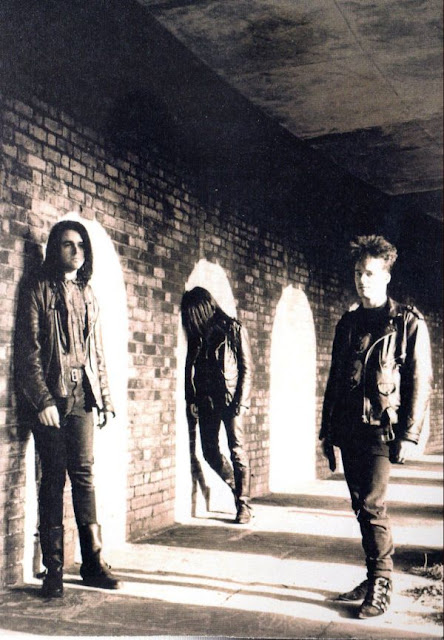 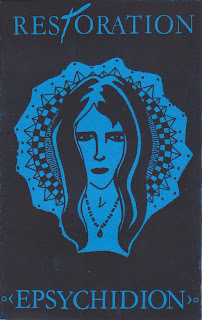 1.Love Is Colder Than Death
2.Circles Of Sapphire
3.Within These Walls 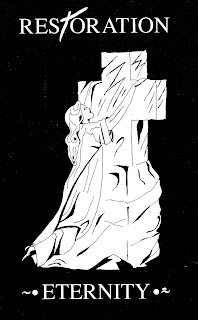 1.Shadowland
2.Epsychidion
3.After The Rain Of Roses 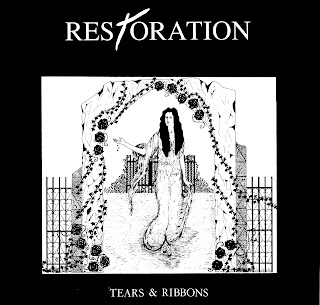 1.Eternity
2.Eternity (Reprise)
3.As Close To Us All
4.My Kingdom Remains 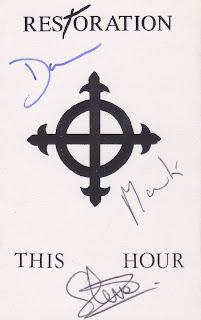 1.Love Is Colder Than Death (Elegy-Mix)
2.Hour Of Eden
3.Interview by Matt Bocci